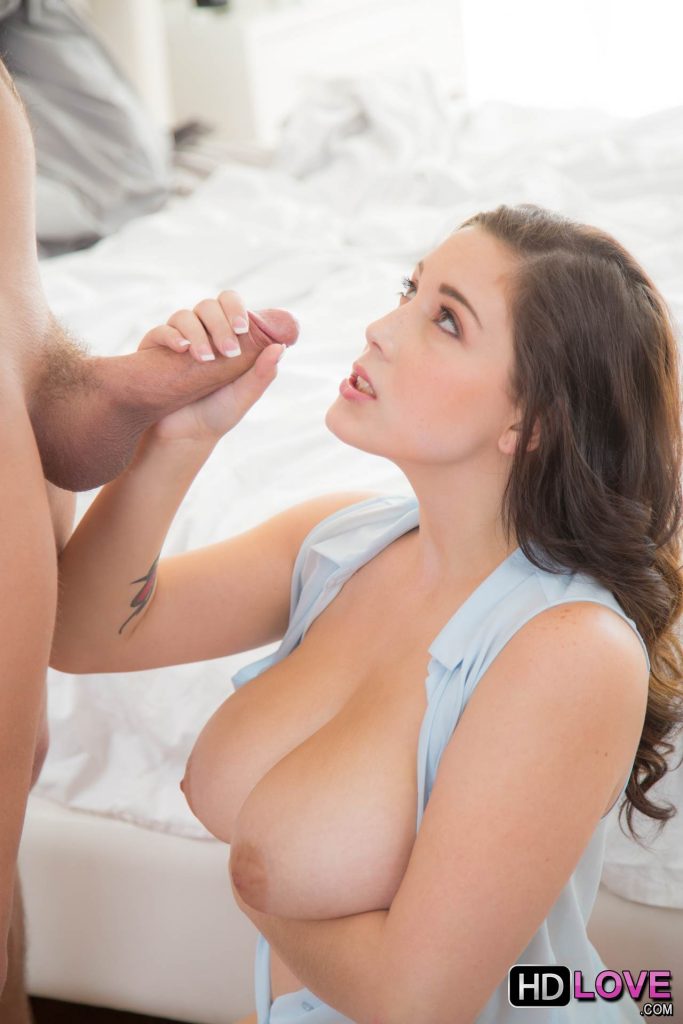 And then I saw this pic and ones similar to it, where the guy did not ask her to and the way she is looking at him is not because she is being dominated but because she is lusting for him. A woman wanting you because she wants you, now that is sexy.

Check out this up to 74% off HD Love discount.